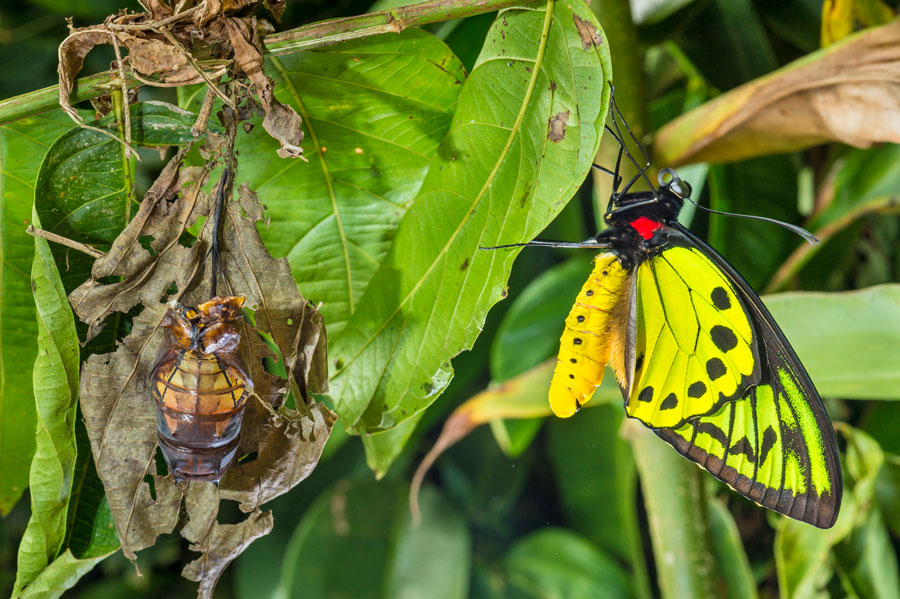 The MIT physicist, Edward Lorenz, who developed Chaos Theory, used some metaphoric butterfly imagery in 1972 to summarise his thinking on the predictability of deterministic systems. He stated “a butterfly flapping its wings in Brazil can cause a tornado in Texas”. Whilst we had much chaos in the world in 1972, we were a lot less aware of the climate crisis as CO2 concentrations were only at 320ppm and global warming was about one third of what it is today. Whether by coincidence or design, Lorenz chose two countries—one representative of fossil fuels and the other of environmental peril— to make his point.  However, many observers today would reverse the causal relationship and conclude that some action in Texas is likely to trigger a weather-related effect in Brazil and on its iconic rainforests.

Whilst the Amazon rainforest is the largest in the world, the New Guinea rainforest is ranked third in size after the Congo rainforest, but it is much less celebrated. Papua New Guinea has 75% forest cover and is home to 7% of the world’s terrestrial biodiversity although it is only less than 0.5% of the world’s land area… And amazingly much of this biodiversity is endemic, including tree kangaroos, birds of paradise and abundant woody flora. It also has the world’s largest butterfly, the Queen Alexandra Birdwing (QAB), with an enormous wingspan of up to 30cm. Had Lorenz seen these butterflies flap their wings, he might have foreseen much greater predictions of global turbulence and/or chaos. These butterflies are endemic to Papua New Guinea and more precisely to the tropical rainforest of the Oro Province.

Papua New Guinea is home of 7% of all terrestrial plant and animal species in less than 0.5% of the world’s land area.

Illegal logging and illegal trophy specimen gathering have decimated QAB populations to extremely low levels. Trade in the QAB butterfly was banned in 1987 and the species remains on the IUCN Red List within the worrying Endangered category. Although land owners might  earn approximately $10 per cubic metre of timber extracted illegally, mounted specimens of QAB butterflies can fetch up to $10,000 per pair due to their extreme rarity. Fortunately, in November 2017, the main domain in the Managalas Plateau where QAB butterflies flap their wings, was declared a conservation zone.

The 360,000-hectare Managalas Plateau is not all pristine forest, however, and has several mixed-use zones inside it for cultivation of food and cash crops. Indeed, there are 22,000 people from 152 different clans living here in harmony with the forest and its fauna. But as illegal logging and high consumptive expectations enter the area the forest is under threat. So is the QAB butterfly. Under this scenario, one would revise Lorenz’s quote to “if a butterfly does not flap its wings in Papua New Guinea this can cause a typhoon in Singapore”.

Papua New Guinea forests are a global benefit, and yet they are not seen as a global responsibility. The world cannot afford to lose this amazing rainforest, and yet the country cannot afford to maintain it on its own. So what needs to change in the international rules, priorities and investments with respect to intact primary rainforests to help Papua New Guinea and other countries in similar situations?

Since COP15 in Copenhagen, Denmark in 2009 the world has drastically under-valued these forests to mere carbon stocks, and typically at pitiful prices. Forests cannot exist in isolation of communities that manage and live in them. Therefore, our paradigms need to change to a land stewardship approach. This approach is new and will seek to pay a stewardship dividend to local communities. This gives us caution to avoid entering long-term contracts that might bind local communities until we have it well tested and operating with supportive government agencies, companies and donors who can operate in an internal and shadow market.

Our paradigms need to change to a land stewardship approach

Papua New Guinea is a forest nation of forest people, and yet it does not have a correspondingly significant forest economy. Such a forest economy would not look at carbon or timber in isolation but at the collective value of the forest. The biodiversity, water regulation, farming enterprises supported by the forest ecosystem functions, carbon cycles, as well as social and cultural benefits need to be bundled, valued and remunerated. Moreover, we have to avoid equating price, cost and value, especially when so many costs remain unfactored.

The uncoordinated approaches of many initiatives and ecosystem service schemes can create unhealthy competition among individuals and between forest goods and forest services. Hence, matching and balancing provincial, community and individual incentives and rewards will be crucial. Much greater involvement of local communities in setting performance goals and targets, along with more local monitoring and enumeration are key to success.

The Managalas Plateau and the progressive steps that the National and Provincial Governments under the leadership of Prime Minister James Marape and Governor Gary Juffa are trying to take offer great hope. With support from CIFOR-ICRAF and Resilient Landscapes, they are seeking to promote public-private partnerships to bring about systemic and impactful transformation in the sustainable management of the forest for the benefit of communities, the national economy and the environment.

With more partners and public and private investments, we can avoid deforestation and biodiversity loss, demonstrate wise land stewardship and reduce social tension. Now is not the time to have butterflies in our stomachs. Now is the time to leverage the nexus between forests, climate change, biodiversity and people. Flap on. 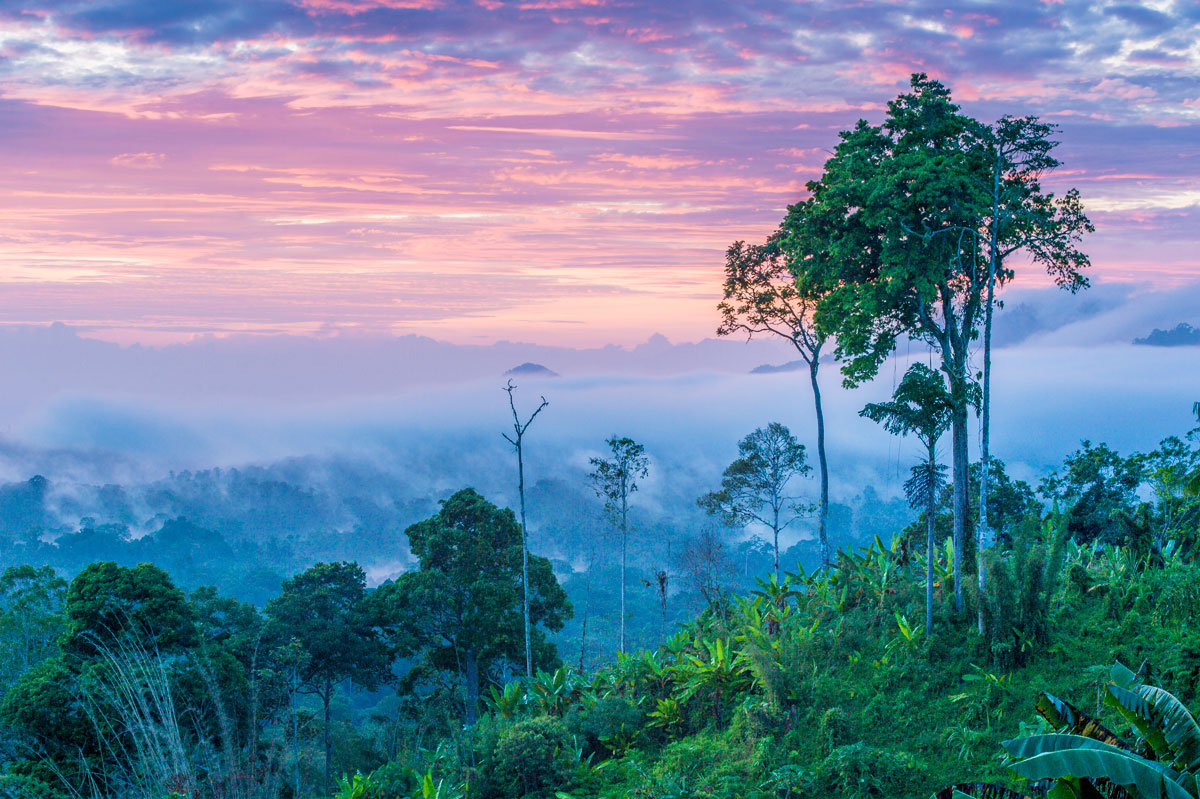 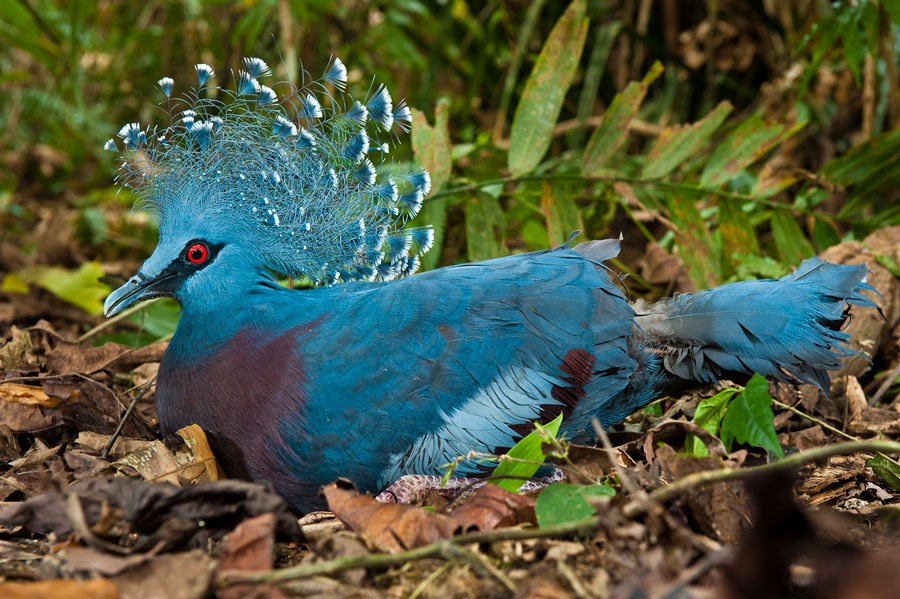 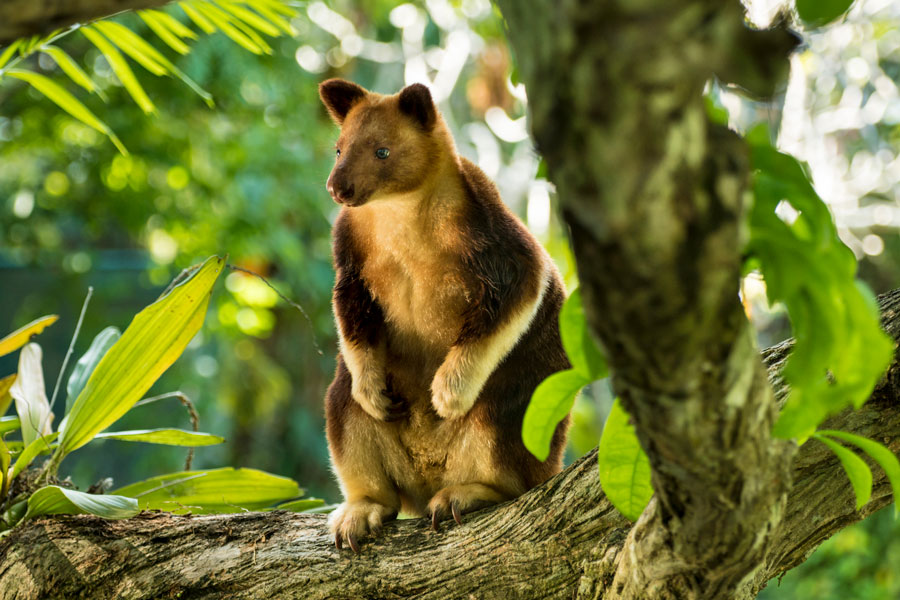 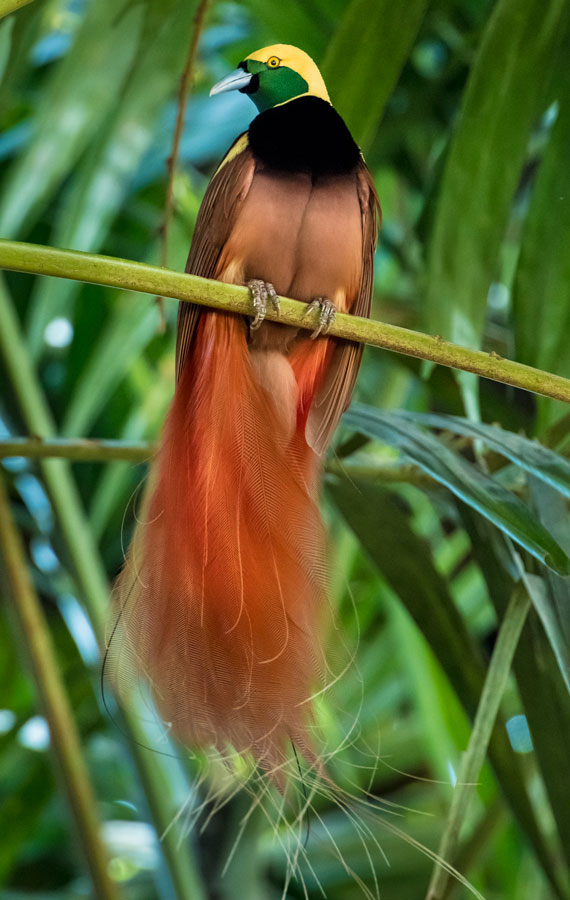 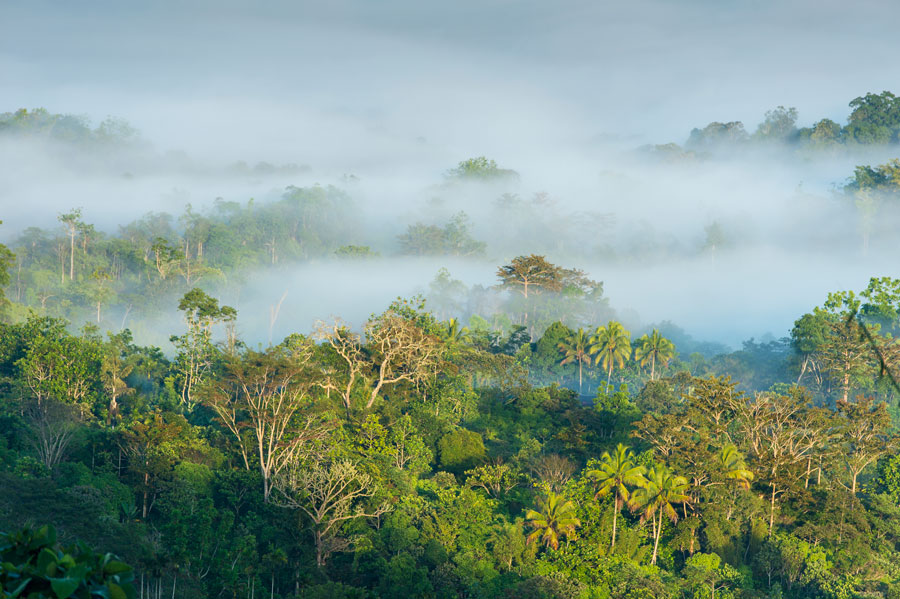 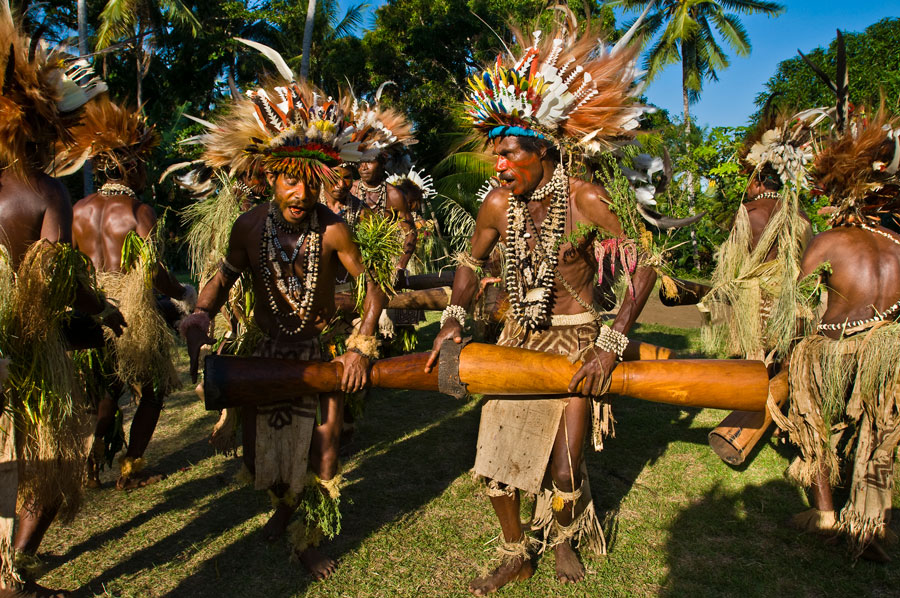 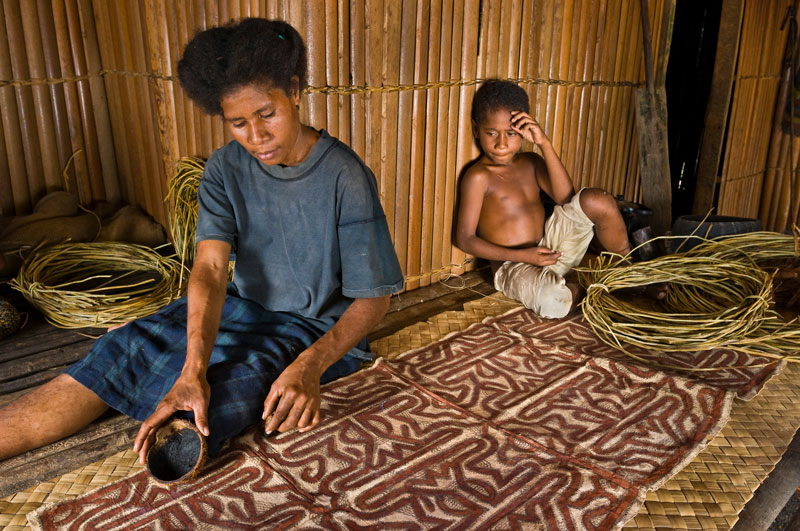 Stay ahead of the curve

Get the latest on how to accelerate investment in nature-based solutions delivered straight to your inbox!

Any cookies that may not be particularly necessary for the website to function and is used specifically to collect user personal data via analytics, ads, other embedded contents are termed as non-necessary cookies. It is mandatory to procure user consent prior to running these cookies on your website.